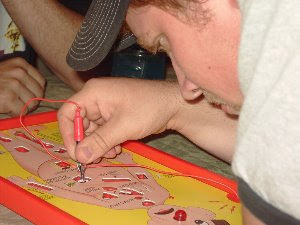 Last week we were hanging out with Austin's parents, my amazing in-laws, on a Saturday afternoon. They had been garage saling that morning and among their awesome finds was the game Operation, in pristine condition. We immediately got it set up and began playing the classic version of the game, where everyone gets "Specialist" cards, then you go around the table drawing "Doctor" cards, and if the "doctor" fails their assigned operation, the "specialist" gets a crack at it and whoever completes the operation successfully gets "paid." This was fun, and we enjoyed the suspense of wondering if the other players would touch the sides of the openings and jumping at the shocking sound and laughing at everybody's reactions. Austin is the master of this game, and is able to remove each piece from the game in any order without hitting the sides one time! He tried. It was cool. Lol!

After a couple of rounds like this we decided to mix it up a little bit, and the game turned into a very interesting exercise in marital communication. :) 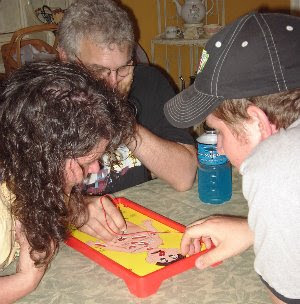 We decided that we would play as teams, and the person holding the tongs would close their 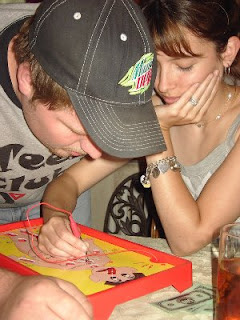 eyes, while their teammate gave them verbal directions. It was a blast, and although we didn't end up playing a whole game this way, Austin and I both said that it would be a great exercise for a pre-marital counseling session. (Kind of like the driving scene in License to Wed, only fewer potential-death situations!) 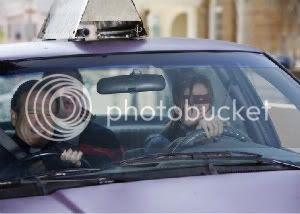 Hope everybody's having a great week! I counted the bangs post as my rag, but be sure to check in with Staci for Real Raggin Wednesday!

Always great to hear from you! I ALWAYS read your comments, and they make my day! 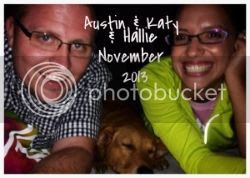 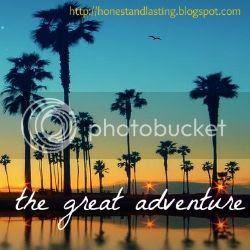